The F3A stands for:

The FAI (Fédération Aéronautique Internationale) class of F3A (or precision aerobatics or pattern) involves complex aerial manoeuvres with a radio controlled model aircraft. All manoeuvres in the aerobatic schedule are judged relative to a point on the ground. The competitor must therefore compensate constantly for possible wind drift and other weather elements.

Typically, an F3A model aircraft will have a fuselage length and a wing span of 2 meters (78.74″) or less, and the weight must not exceed 5kg’s (11.02lbs). They can be made out of any material, built-up or composite, as long as it meets these 3 elements.

The motive for power is either an internal combustion engine, with no size or fuel limitations, but the engine has to be adequately silenced, or an electric motor powered by a battery not exceeding 42 volts. There is a 94 decibel limit for all aircraft regardless of power unit.

Flights are performed directly in front of the judges in an aerobatic zone or “box”, which extends 60 degrees to the left and right of a centre line, and at an elevation of no more than 60 degrees. Each time the model aircraft crosses the centre line, a particular manoeuvre of an aerobatic schedule has to be performed, involving components such as loops, rolls, lines, spins, snap rolls, stall turns, knife-edge, and combinations of these. At the ends of the aerobatic box, the model aircraft is required to do turn-around manoeuvres to enable it to reverse its direction of travel.  Manoeuvres, or parts of them, performed outside of the box are penalized by loss of points, proportional to the degree of infraction. Generally the model aircraft is required to be flown at 150 meters from the pilot, in a plane perpendicular to the centre line.

The competitor’s performance is assessed by a panel of judges who will award marks, independently from each other, between 0 and 10 for each manoeuvre, or figure. Manoeuvres are assigned a difficulty factor (K-factor, which is a multiplier of each manoeuvre) depending on the complexity of the particular manoeuvre. Judging is based on four basic criteria: precision (or geometry), smoothness and gracefulness, positioning (display), and size of manoeuvres. Points are subtracted for various types of defects observed by the judges, the severity of these defects, and the number of times these defects are observed. At the end of each flight the judges may award a penalty for an excessively noisy model aircraft, to discourage disturbance to the surroundings. 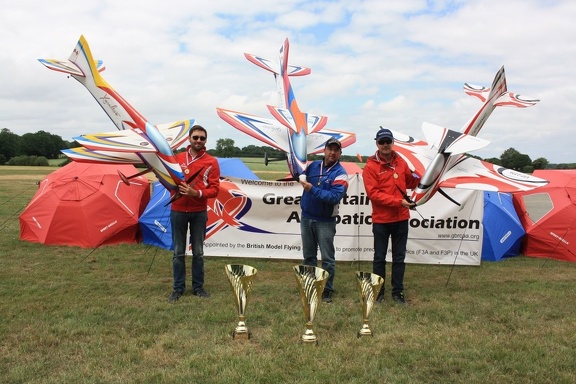 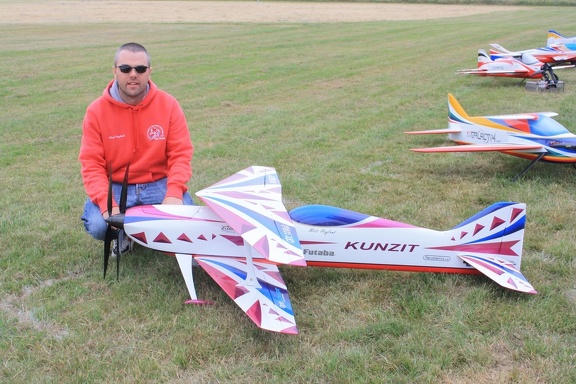 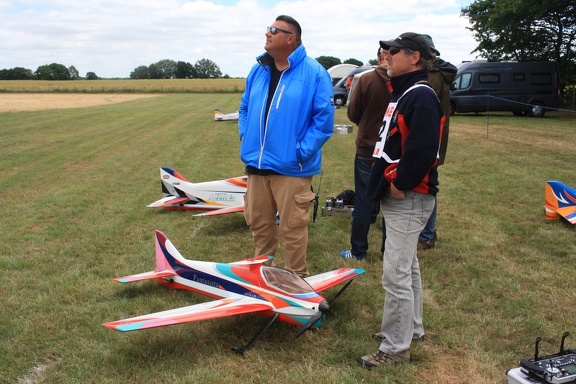 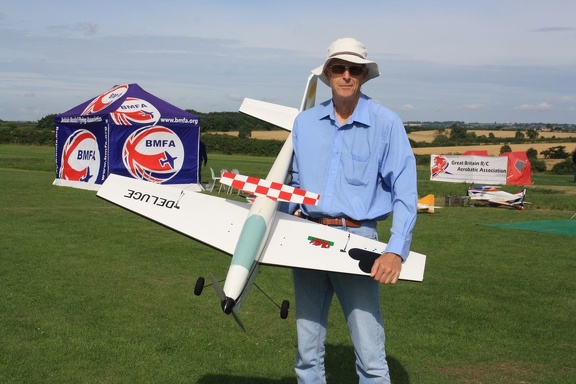 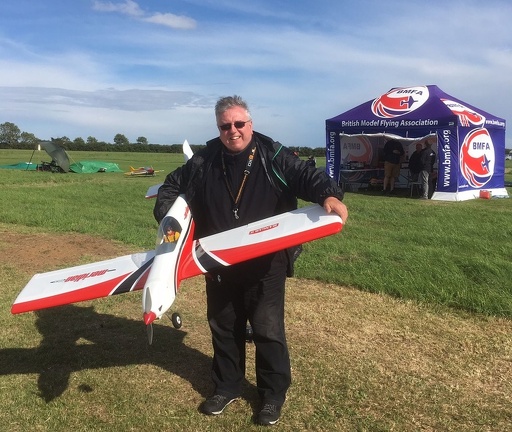 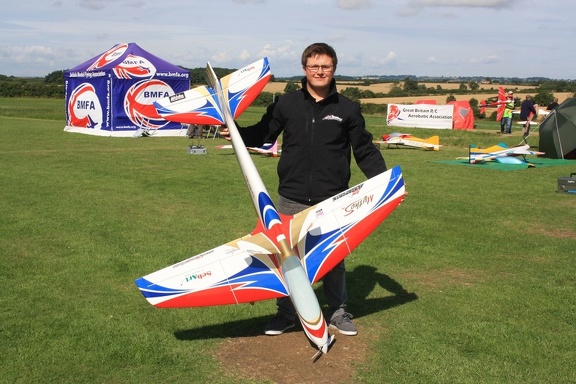